Flagging down an ice cream truck in the neighborhood is a rare, almost extinct, experience nowadays. However, the Candy Food Truck® is bringing sweetness back to communities and offering franchisees an opportunity to take the sugary sensation across the country.

The Candy Food Truck, out of Tulsa, Oklahoma, is trending as the sweetest thing in the mobile food service industry in the 21st century. Not to sugarcoat the facts, but this one-of-a-kind candy truck is dominating the mobile food service and biting off more demands than it can chew. Pay close attention if you’re looking to franchise because this small business opportunity is a sweet deal.

Last summer, owner Shane Emerson operated the Candy Food Truck more than 90 consecutive days in neighborhoods and at day cares, assisted living facilities, events, parties, schools and so forth. His mobile candy truck is typically booked up a month in advance. People just can’t get enough of its confections and whimsy. Emerson, whom customers confectionately call “The Candy Man,” receives at least four to five requests a day to feed sweet tooths of all ages. Regrettably, he turns down some of them.

“It truly is that the early bird gets the worm,” The Candy Man said.

Maybe even a candy worm, if you catch him at the right spot, at the right time. A one-person operation, the Candy Food Truck frequents most of its stops daily, from 1 p.m. to 3 p.m. and 5 p.m. to 7 p.m. In business since 2016, it is America’s only Candy Food Truck. Probably not for long though. The Candy Food Truck doesn’t travel farther than 1 ½ hours from Tulsa for service requests, which is why there is a franchising need.

“I tell people, ‘Sorry we don’t travel that far, but here is the franchise information,’” Emerson explained. “I use it as an opportunity to promote franchising because you might not know if there is someone who wants to do what I do.”

The Candy Man does his part to help America get its sugar fix in more ways than one. The Candy Food Truck® sells ICEEs and more than 200 varieties of candy. It also offers custom candy-covered cupcakes at private events, including birthday parties and weddings. As an extension of his candy business, Emerson also operates Candy Safari inside Tulsa’s Safari Joe’s H20 Water Park. The candy truck’s $1 wall of 100 kinds of pre-packaged, bulk candy is a fan favorite.

“It allows us to be a true candy store,” he said.

Truth is, as sweet as the candy truck may be, it still doesn’t have enough sugar to go around.

According to the National Confectioners Association, the confectionery industry contributes over $44 billion to the U.S. economy annually. To add, the nation’s confectionery sales in 2020 totaled $36.7 billion; mostly on chocolate at 59%, then nonchocolate at 31% and lastly on gum and mints at 10%. NCA findings also show that 81% of consumers think that it’s okay to occasionally treat yourself to candy or chocolate. More than 50% of confection shoppers prefer to purchase candy from companies that give back to the community or to charities, NCA states.

That’s a big cha-ching for The Candy Man, because that’s exactly what he does. Emerson donates 20% of his candy sales at schools to those he visits. The candy truck is truly a treat that students and staff enjoy in moderation.

“It doesn’t violate any of the schools’ healthy eating initiatives,” he said.

Generally, people love the Candy Food Truck wherever it travels or parks, even if it’s beside another mobile food service.

Indeed there is, according to the U.S. Census Bureau. Census findings show a steady incline in food truck businesses since 2013. The number of mobile food trucks almost doubled in 2018 with 5,970 of them, compared to 3,281 in 2013, Census data shows. California reportedly peaks the nation’s list of top-10 states with the most mobile food services reported in 2013 and 2018. Following it are Texas, Florida, New York, Oregon, Washington, Pennsylvania, Ohio, Colorado and Virginia.

With the right drive, an interested entrepreneur can lick the candy truck franchise and get one up and running in no time.

“I was able to get the Candy Food Truck set up in Oklahoma within a 2 1/2-week time span,” Emerson said. “I had a vision, and I made my vision become a reality. It has become incredibly successful. I think it needs to be everywhere. There is not a community that couldn’t use what we do.” 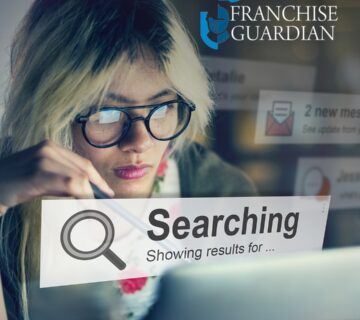 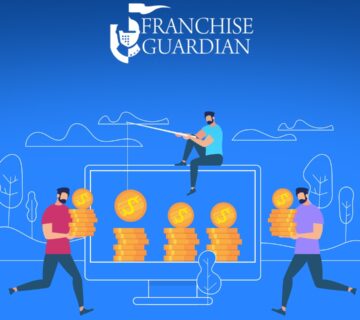 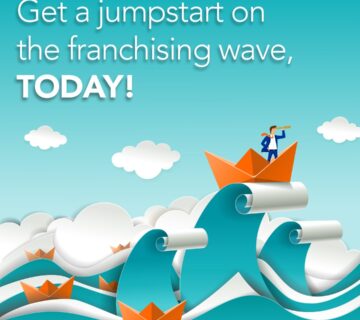