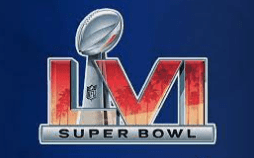 While it may be the biggest day in Football, It’s equally and Arguably the biggest day for marketing companies and brands alike trying to deliver the Best Super Bowl LVI Commercials. We wait all year to see who our Super Bowl teams are going to be. In good sprits we cheer on our favorite teams and hope they make it to the big game! We anxiously await the year out to see who our Super Bowl teams are going to- We prepare, we decide who we’ll spend our time with, what team we’ll bet on, and where we’ll be watching the big game-It’s a cultural event that brings us all together. Whether your team is in or out, we’re usually all in on the event all but ensuring for most of us that the Monday blues turn into the Monday snoozes. What’s equally exciting is what brands will showcase Their newest most innovative products and services in front of the single largest audience of the year, in a fashion which appears like mini movies, we all intensely watch on. Commercials where we normally turn away or fast forward, In traditional fashion, we judge and pay close attention while either being entertained or let down. In many respects, it’s become a tradition that we all have come to love and enjoy- It’s part of the Super Bowl experience. From emotional to comedic narratives, it’s a culmination of brands giving it their best while the world watches on. So who did good and who did not so good? We’ll- we don’t want to down anyone, we know they tried their very best and its no small tab or task for an event as such, so here’s our take on and our opinion of the best Super Bowl LVI commercial – Here’s our takeaways

Zeus lives on as Arnold Schwarzenegger’s in the year of the Electric car – In classic BMW Style, Zeus, with his unworldly and God like powers, powers the all new 2022 iX M60 in what is an impactful, clever way to display their most innovative and revolutionary BMW, yet! With all of this new electric car innovation from top brands, lets see what the first of this movement is going to do next… Musk…

Doritos – with a mixture of comedy, innovation and great delivery, it rains in with diversity that we feel is a winner. Using high tech animation and “A” list celebrities, they pulled out some serious Doritos for this one… Get it “Doritos”… In any event, they definitely lived up to the challenge delivering a flavorful performance. Will you eat more? We are as we write this… Yummm!

Facebook or should we say “Meta” – A slow fun introduction into VR is what seems to be a good idea. Blending the known with the widely unknown Metaverse will probably work better for an introduction into an actual whole new world. We must admit, Facebook Choreographs an interesting Quest into VR land and what will be the next revolution of the social, tech and the internet. Will you dare enter this world and turn into Digital Dust… We’ll meet you there because we’re already there!

Paton Manning comes out throwing something, but it isn’t a football, imagine that…  Michelob Ultra Light brings in big name Manning to grab the attention of tens of millions in almost traditional Super Bowl day fashion. But since he’s now a retiree, a cold beer and some good all performance moves is just enough to remember him and many’s favorite cold one!

And the Boss lives on! Chevy comes out with The Sopranos theme song to illustrate their new goods. Catchy and cool- we think they delivered the message rather well. With these kinds of commercials, we think Net-Zero may be coming sooner than later. Wether a Tesla, Chevy or a BMW, we now know – we have options! We love diversity and were sure you do too!

Uber eats may have just ate up some serious coin and some airtime.. But they are now driving step higher into the food sector with a mixture of widely known artists delivering a cometic representation of the diversity of their platform’s products and community. If you didn’t know Uber Eats delivers food, you do now because of the Best Super Bowl LVI Commercials – 2022.

And of course, the legend of narration wasn’t going to sit this one out. That’s right, you guessed it, Morgan freeman, the voice of the century in typical smooth self delivers an well illustrated narrative and excellent performance for the Turkish Airlines.

Oh and if you didn’t know or hear about the Tiger king from the hot Netflix series “Tiger king”, you do now that’s to the Best Super Bowl LVI Commercials, or will soon with a movie staring Kate McKinnon, Carole Baskin and others releasing. So if you couldn’t get enough of the series, watch this real life drama played out on the big screen!

Coin base – came out with an in your face approach with the on TV revolutionary idea using its QR image taking all who watch their commercial coupled with the know-how the ability to take out their cameras to receive a direct destination to their perfectly prepared Landing pages. One things for sure, they are in the game with that clever and effective marketing strategy. If you didn’t know, now you know two things. You know longer have to hurry to find a Pen and paper in time to get the info you need. Just open your cam on the device your already most likely holding! Bingo!

One thing is certain- whether their commercials were deemed good, bad or Indifferent, funny, serious or otherwise, they all paid big bucks and whoever didn’t know their names, knows them now. These dominating brands know the value of reach and clever marketing and a core, respectable understanding that even they can never outgrow marketing and branding! Maybe if you Start with a strategy now, one day you’ll get your shot at the big leagues! It’s up to you! Maybe one day you’ll be the Best Super Bowl LVI Commercials or maybe next year…! 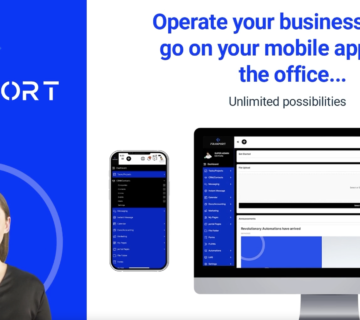 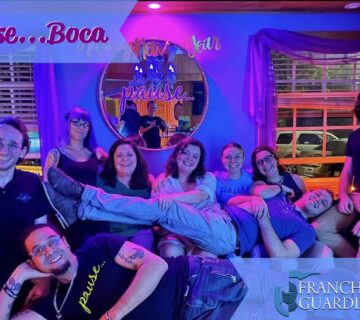 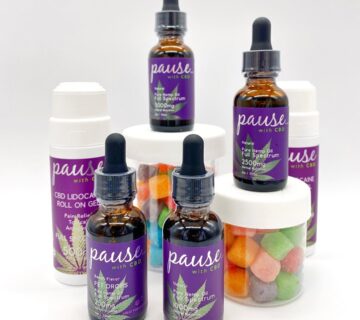 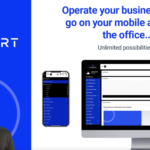 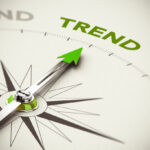 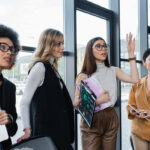